The Revolutionary Socialist Workers Party (DSIP) made a remark about the wildfires that occurred due to extreme heat, the responsibility of the government in the fires and the racism developed over this tragic situation.

The Revolutionary Socialist Workers Party (DSIP) condemned the racist slaughter in Konya, those who created the atmosphere of hatred that made this massacre possible, and called for a united struggle against fascism. 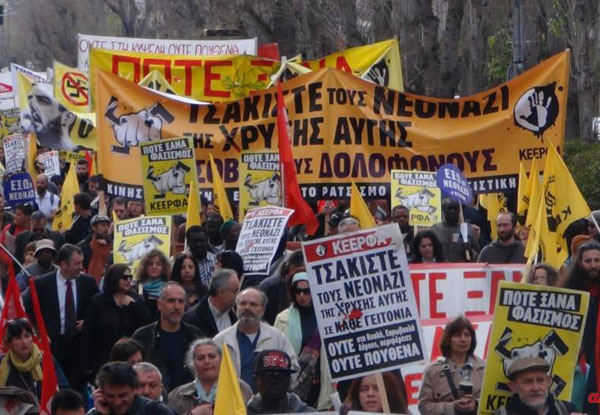 The fact that Golden Dawn was seen by the court as a criminal organisation and that its leaders were convicted has given great joy to antifascists all over the world.

Once again, deadly clashes have broken out at the borders of Turkey.

The refugees are being made to pay the price for the war in the Middle East. While the governments of Turkey and Greece are trying to benefit from the conflict between the imperialist blocks, they are both doing their best to get rid of the refugees within their borders and to block the entry of people fleeing the horrors of war.

Following the agreement between the Trump government and the Republican Alliance (the ruling AKP/MHP government), a military operation began in the north of Syria, which has been devastated by 8 years of war. The Revolutionary Socialist Workers' Party (DSIP) believes that all the relations about Syria should be built on a peaceful basis, in the manner that will pave the way for the Syrian peoples to determine their own destiny.

Elected mayors from HDP in Diyarbakir, Mardin, and Van have been removed from office. Appointing trustees to these three municipalities, in these days when Turkey and USA prepare together for a military operation to establish a “safe zone” in Syria, shows that the state does not have any intention of opening the door to an attempt at a solution or a process of dialogue.

The re-run Istanbul mayoral election has ended. Ekrem İmamoğlu, the candidate of the opposition, has outscored Binali Yıldırım, the candidate of the coalition of Justice and Development Party (AKP) and Nationalist Movement Party (MHP). The ones who claimed that “our votes have been stolen” after the previous mayoral elections on the 31st of March have nothing to say anymore. 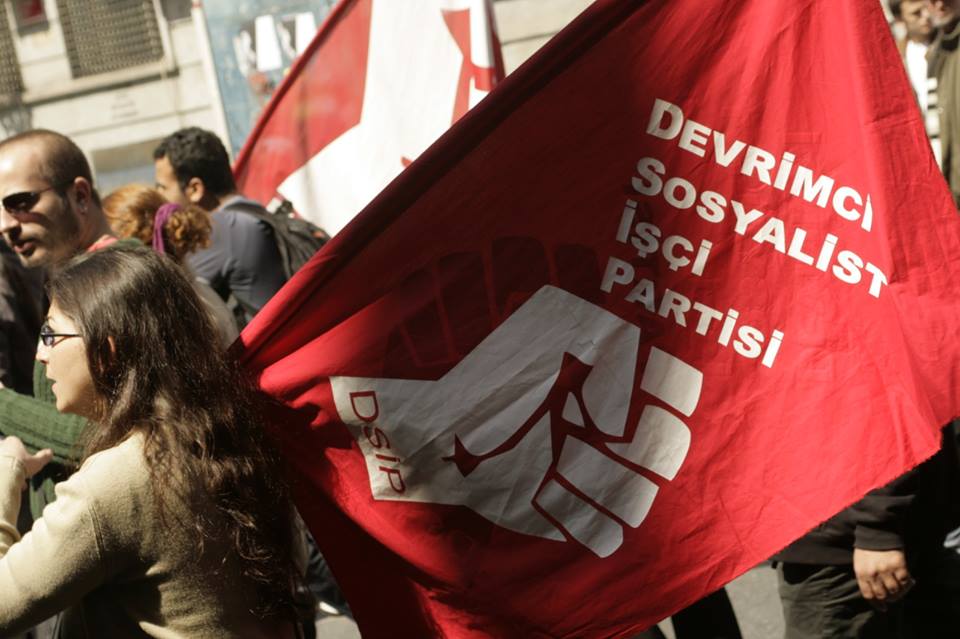 In the March 31 elections, with a turnout of 84.52%, 47,784,882 votes were cast and 45,970,921 were valid. There were many shocking development in these elections, but it will never be fogotten that the Anadolu Agency’s stopped the flow of data when it was clear that Ekrem İmamoğlu had won and delayed for hours the announcement that the CHP won the mayoral position of the Istanbul City Council, and that, even while we were preparing this press release, the main newspapers and television channels were still declaring Binali Yıldırım the winner. All the prominant decision makers at Anadolu Agency must resign immediately! 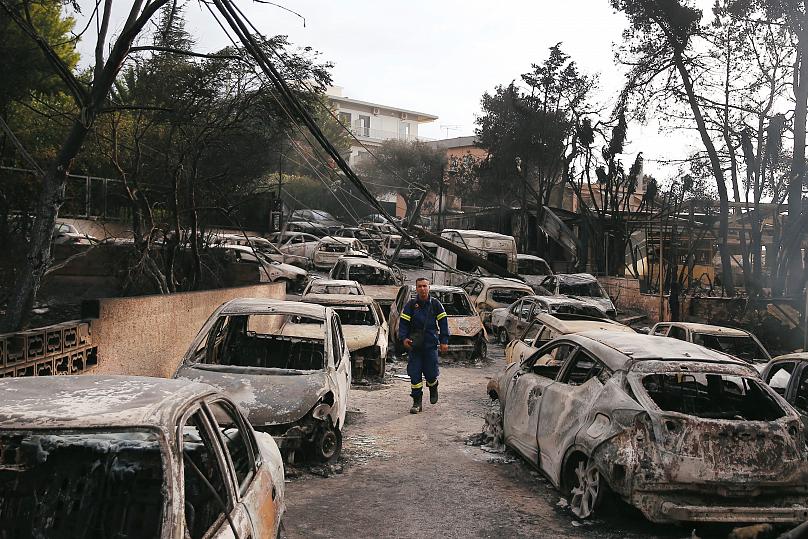 The lives lost due to the wildfires in Greece have deeply saddened us all.

We’re facing a grave ecological disaster and the deaths of at least 76 people. 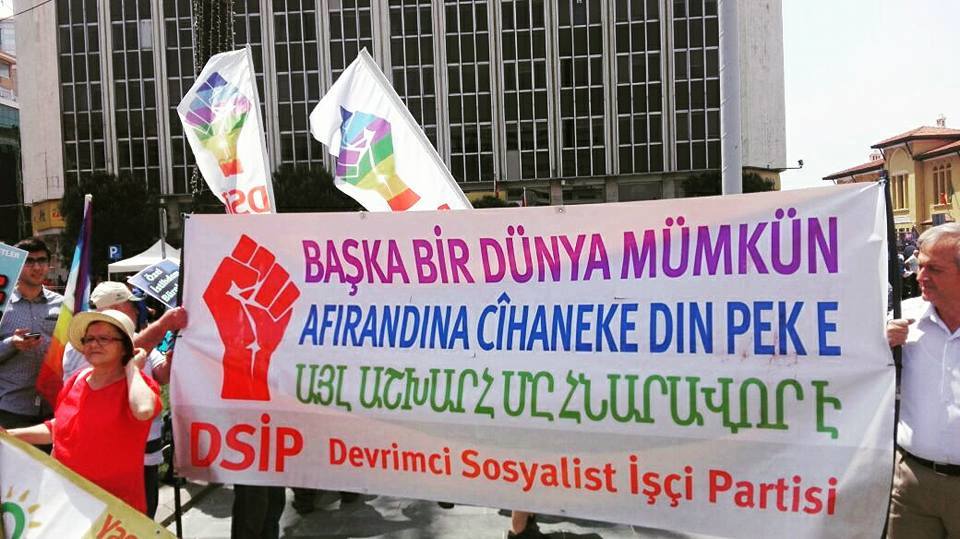 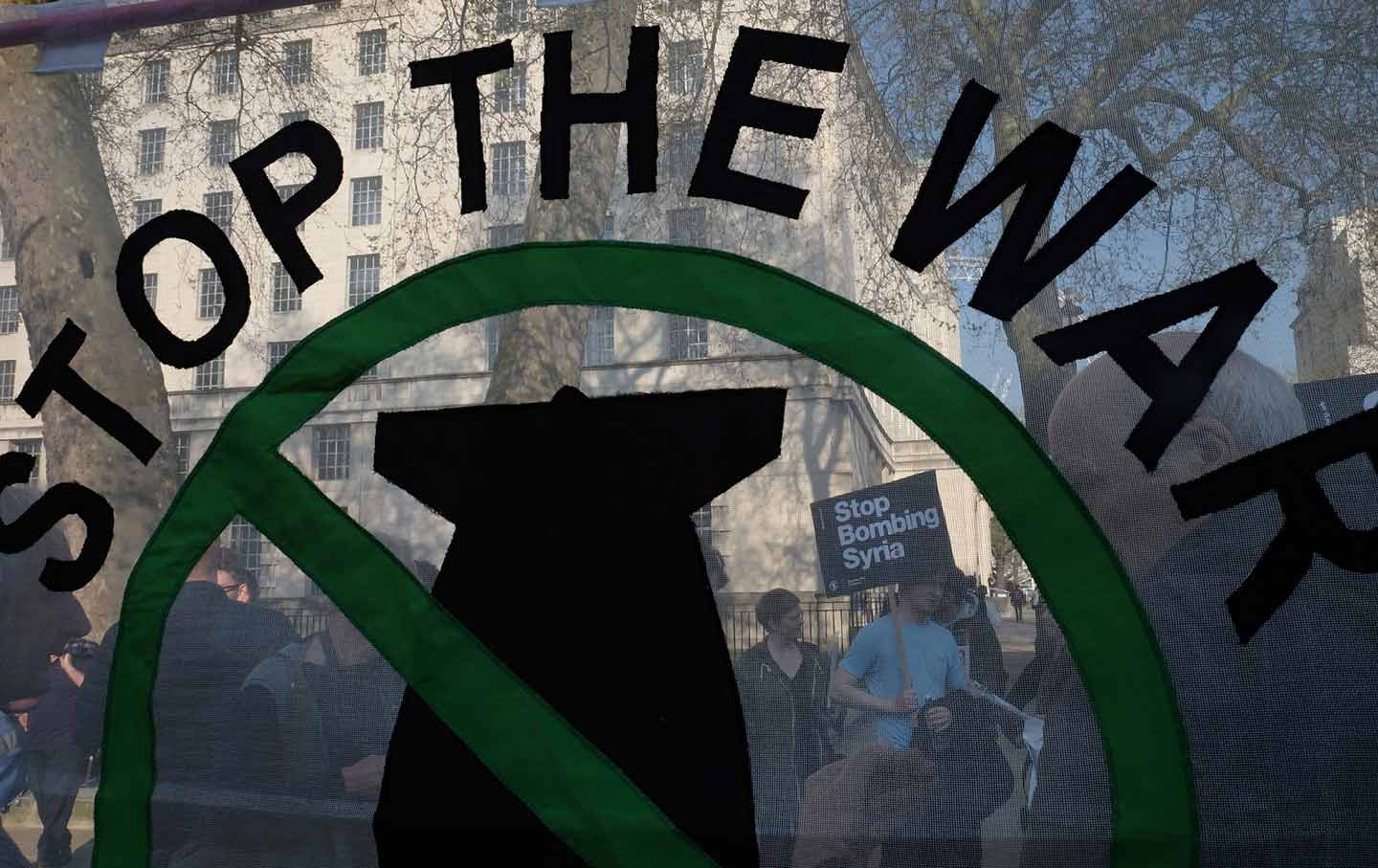 The peoples of Turkey and the Middle East long for peace. Once again, this longing is under threat from bombings and invasion. Afrin, a town of hundreds of thousands of people, is suffering war and destruction caused by the Turkish Armed Forces. Binali Yıldırım, the current prime minister, declared, “the name of the operation is Olive Branch. It is an operation that aims to bring peace, serenity and tranquility”.